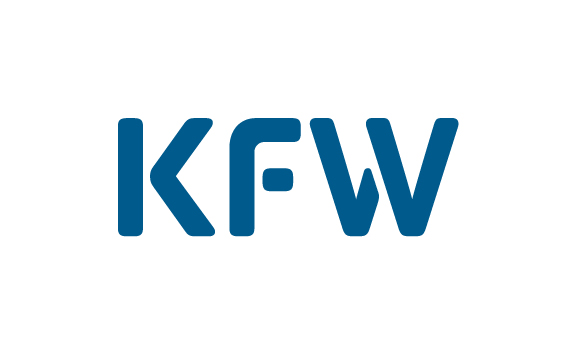 Event of the Russian-German Thematic Year "Economy and Sustainable Development" 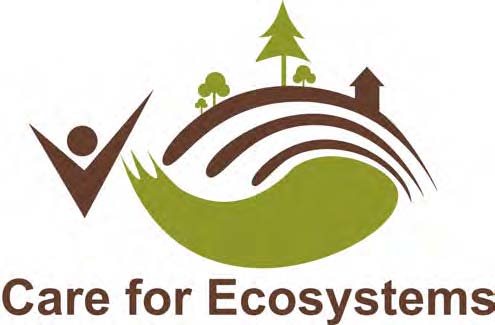 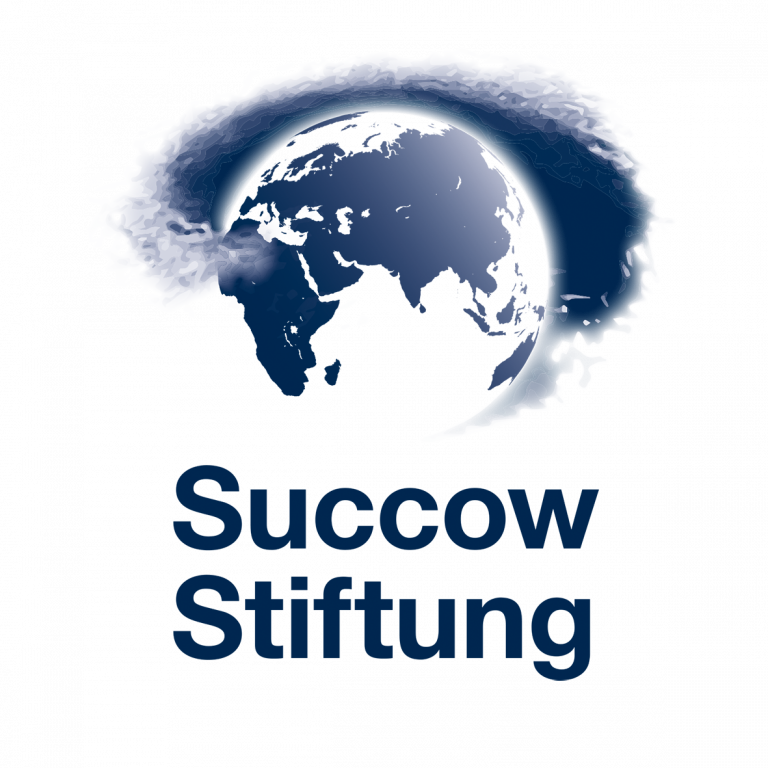 This project is part of the overarching GIZ program “Capacity Development for Climate Policy in the countries of South East, Eastern Europe, the South Caucasus and Central Asia, Phase III”. This project is part of the International Climate Initiative (IKI). The German Federal Ministry for the Environment, Nature Conservation and Nuclear Safety (BMU) supports this initiative on the basis of a decision adopted by the German Bundestag.

This project is financed under the International Climate Initiative (IKI) by the German Federal Ministry for the Environment, Nature Conservation and Nuclear Safety (BMU), facilitated through the KfW German Development Bank, and implemented by Wetlands International in partnership with the Institute of Forest Science, Russian Academy of Sciences, the Michael Succow Foundation and the Institute of Botany and Landscape Biology, Greifswald University in cooperation with the Ministry of Natural Resources and Environment of the Russian Federation.

Event in the framework of the Year of Germany in Russia

The Russian Federation is taking active steps to mobilise the potential of the constituent entities, sectors, individual businesses and civil society to tackle climate change. Presidential Decree No 666 of 4 November 2020 “On Reducing Greenhouse Gas Emissions” and Decree No 3183-r of 25 December 2019 of the Government of the Russian Federation have established a framework for climate change adaptation and mitigation in the country.

The Russian Federation has consolidated its plans to meet its international climate commitments under the Paris Agreement in the Nationally Determined Contributions in both areas – adaptation to climate change and greenhouse gas reduction. Economic mechanisms for regulating greenhouse gas emissions are becoming a market driver. It is a joint task of scientists and practitioners to find the most effective ways of achieving this goal.

The wise use, conservation of natural peatlands and restoration of drained peatlands contribute significantly to climate change adaptation and the reduction of greenhouse gas emissions from land-use.

In the central and northwestern regions of European Russia, there are large areas of drained and abandoned peatlands. Vast areas of peatlands are still in the natural status.

Measures to reduce greenhouse gas emissions and adapt to climate change include:

– introducing peatland management techniques and wiseuse practices with minimal or no drainage;

How to calculate  the contribution of  these activities to achieving the climate objectives? How can these activities be included in the accounts of an organisation, an enterprise, a region or the Russian Federation as a whole?

The workshop “Integrating information on wetland and peatland management in to climate reporting” will help to find answers to these questions.

The Workshop is held in a mixed format. The preference is given to the online format. The working languages of the meeting are Russian and English with simultaneous translation.

Event of the Russian-German Thematic Year “Economy and Sustainable Development”